I don’t get very many invites these days, so it’s very striking I managed to get three for events all on the same day, May 19th.

Three parties celebrating three very different occasions. But all for beautiful women who are about to experience life-changing events.

Candace has been my friend since before Dawson and Pacey but after the Macarena. We were both transfers to a now-shut down Christian school, new girls in the eleventh grade.

She was-and is- everything I’m not. Tall, thin, charismatic and adventurous. We clicked immediately.

After college, she moved to Miami, preferring the heat and sun to Jersey’s cloudy gray. She’s traveled the world- London, Port of Spain, Acapulco- with aplomb. So it makes perfect sense that she’s taken a job as a flight attendant, stationed in the exotic where billionaires play. She’s leaving in a few days. 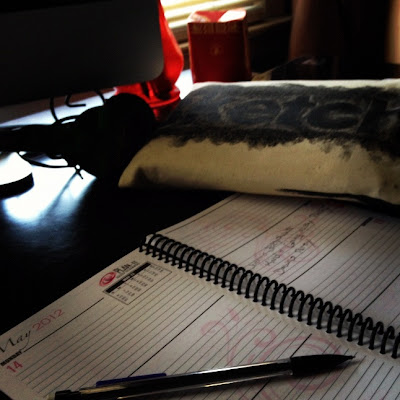 The second event was to honor- and exhort- Dawn, mother of six,  loving daughter and sister, faithful Christian, domestic abuse survivor, and youth leader. She’ll be undergoing a mastectomy this week, and her daughters put together a surprise party.

A cancer diagnosis would probably drive most folks into silence, but it’s the opposite for Dawn. She pulled out her camera, and began a video blog of her journey. 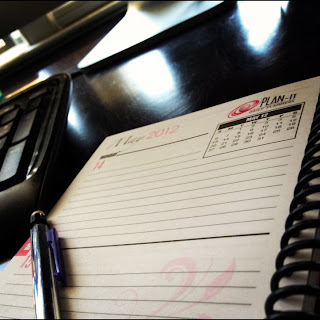 Juthi is expecting her first baby in August, a little boy. She’s excited, scared, nervous and all those other descriptives new mommas are.  Hopefully, after Saturday’s surprise babyshower, she’s also at least a bit relieved.

Petite with cinnamon skin, Juthi is a native of Bangladesh, and although she has a number of friends (and an awesome hubby) here in Dirty Jerz, her parents, aunties and cousins are so very,very far away. She is caught between- past and future, Bengali and American, saris and jeans.

As Candace takes to the sky, Dawn goes under the knife, and Juthi prepares for motherhood, I pray. For fear to vanish, God’s protection and courage in moving forward.

Because, just like that, the calendar is flipped. To-do has been done. Events are memories.

The next chapter awaits.